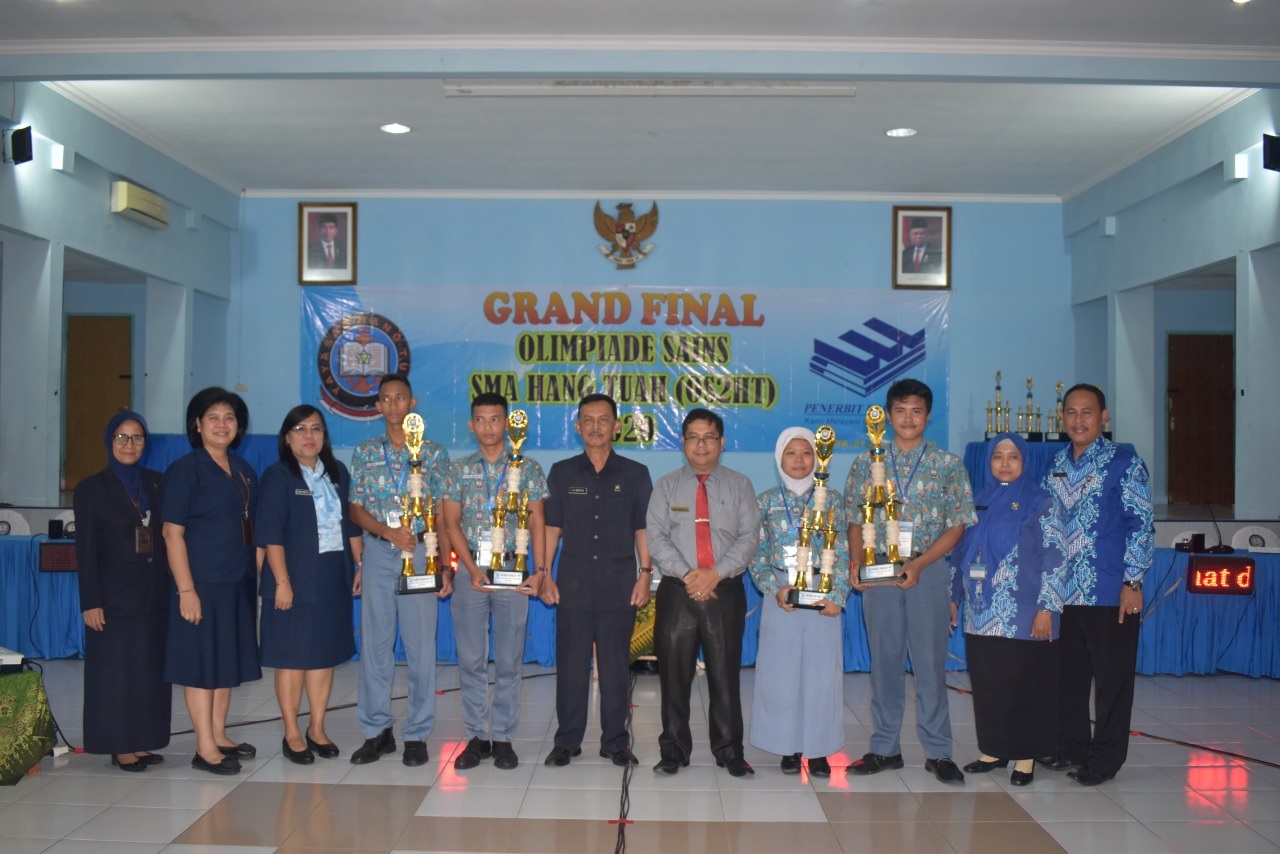 FINALLY, SMAHATMA GETS MANY ACHIEVEMENTS

At first I was suprised when I’ve appointed as part in the Science Olympiad Competition Hang Tuah (OS2HT) 2020. I also felt awkward because I was only eleventh grade student while the other three subjects were represented by three twelfth grade students. But I also adjust to the seniors. Like gathering to study together, although different subjects.

After being appointed to take part in the OS2HT 2020 competition, I prepared in earnest. From school has brought guidance teachers to the olympics. In that guidance I maximized to receive material well. Because I don’t want make dissapointed the trust of the school to take part in this competition. Besides, he also didn’t want to waste any of the facilities provided by the school. Despite getting facilities from the school, I continued to studying the material that my teacher given to me. I did it until the race day arrived.

When the championship there were two sessions that must be passed to reach the grand final. My seniors and I tried best to answering on the questions in these two sessions.

We feel very happy and glad with what we have achieved. Althouh not being the first winner, we have tried hard to achieve that. Approval from several teachers, we were so thankful with your support that already given to us. All teacher and all of my friends who coming and also give greeting to us. I almost cry and so touched because this staf is my first achievment on this olympiade competition. Eith the result that I’ve god, I hope in the next competition I can keep achievement or I can make a progress on it. And to all my friends that want to get an achievment like me, don’t be afraid to be wrong and try. Never give up on your dreams and don’t forget to pray to the god for the best result. (T) 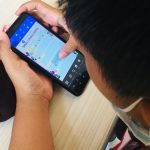 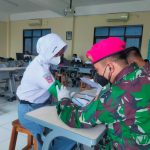 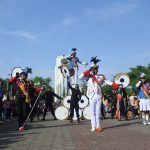 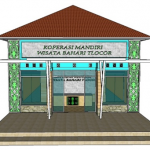 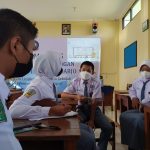 The School of Champions